THE QUEEN
Meet Beatrice Taylor. A smart, stylish woman and a brilliant chemist. She rents a space in Utrecht city centre. But what could she be cooking up in there?

Taylor. The name reminds us of the Taylor family in the Roald Dahl short story ‘Royal Jelly’. The story is about Albert, Mabel, and their newborn baby daughter. Mabel is frightened because the child won’t eat and has been losing weight since birth. Albert, a beekeeper, devises a novel solution by adding royal jelly, used to make bee larvae grow, to the baby’s milk. The baby begins to drink ravenously, getting fatter. Albert admits that he himself ate royal jelly in an effort to increase his fertility, which obviously worked as their daughter was conceived soon after. Mabel realizes how much her husband resembles a gigantic bee, and their daughter looks like nothing but a big grub… 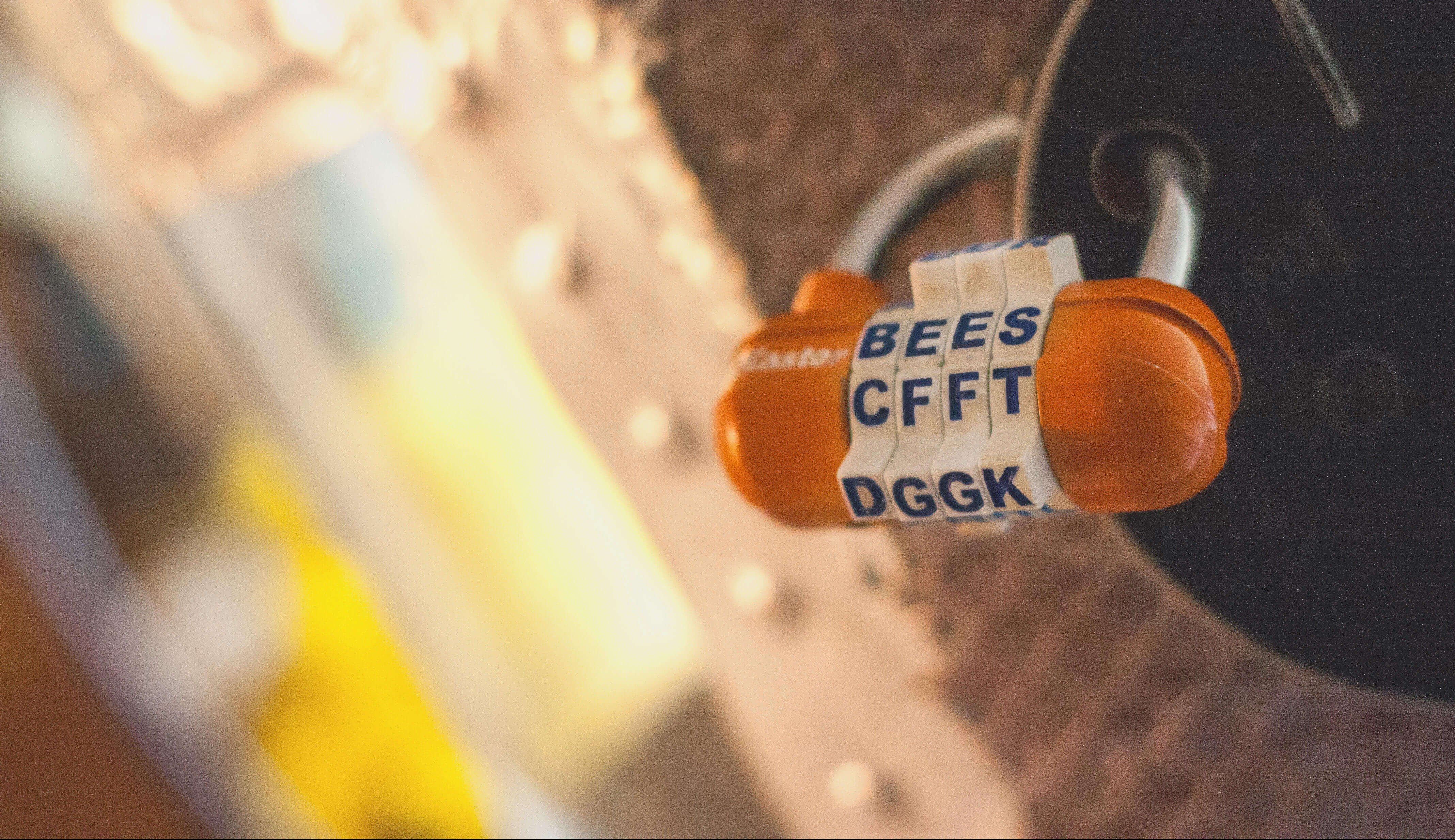 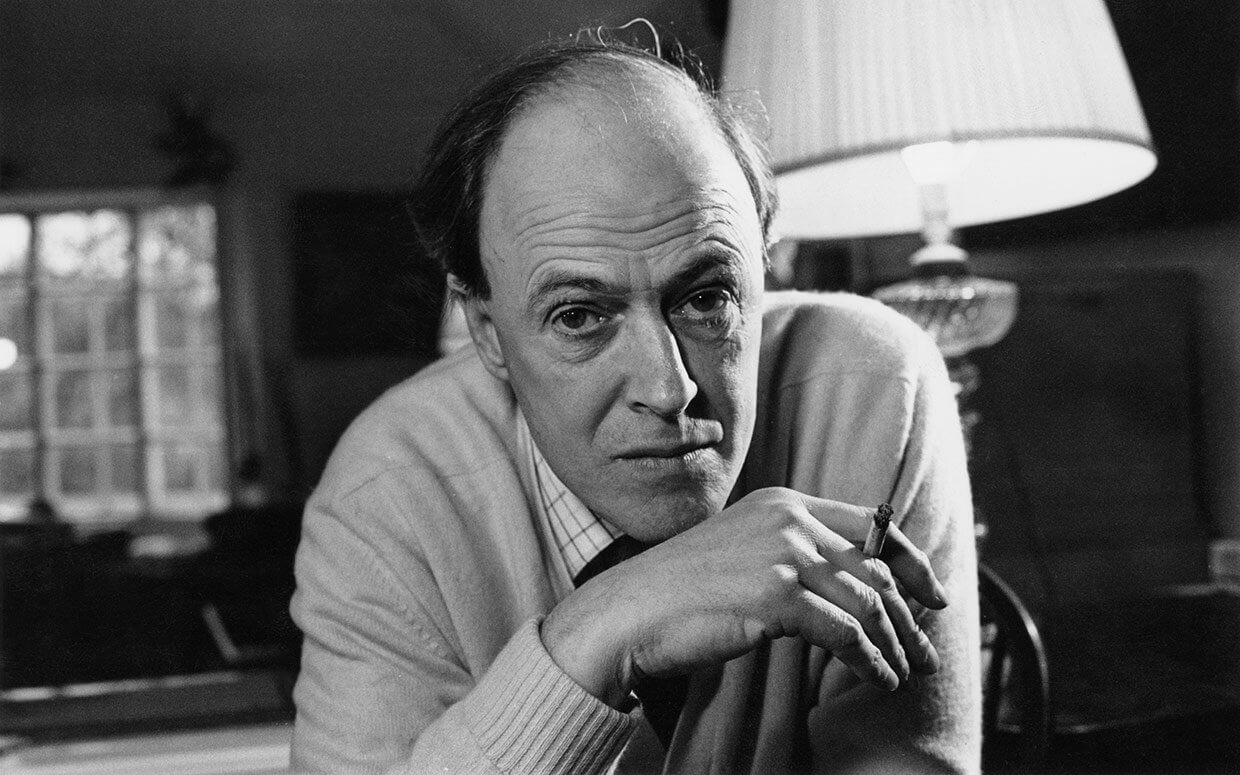 ROALD DAHL
Escape Room ‘The Queen’ is a tribute to the brilliant writer Roald Dahl. Known for Charlie and the Chocolate Factory, James and the Giant Peach, Matilda, and many more classics for children, he also wrote short stories for adults. He was born in Wales in 13th September 1916. Before writing he also served in the Air Force and fought in the World War two. He was a fighter pilot and also an intelligence agent. His delightfully disturbing short stories have often been filmed. ‘Royal Jelly’ was adapted as an episode of the series Tales of the Unexpected in 1980, featuring Timothy West and Susan George as Albert and Mabel Taylor.

WANT TO KNOW MORE ABOUT BEES?
Bees are flying insects closely related to wasps and ants, and are known for their role in pollination. As is often said: “If the bee disappeared off the surface of the globe then man would only have four years of life left. No more bees, no more pollination, no more plants, no more animals, no more man.”

Beekeeping has been practised for millennia, since at least the times of Ancient Egypt and Ancient Greece. Apart from honey and pollination, honey bees produce beeswax, royal jelly and propolis. Royal jelly is the mixture given to bee larvae. The larva that is chosen as the future queen, will get much larger quantities, which is necessary for its growth. Bees have appeared in mythology and folklore, again since ancient times, and they feature in many creative works. 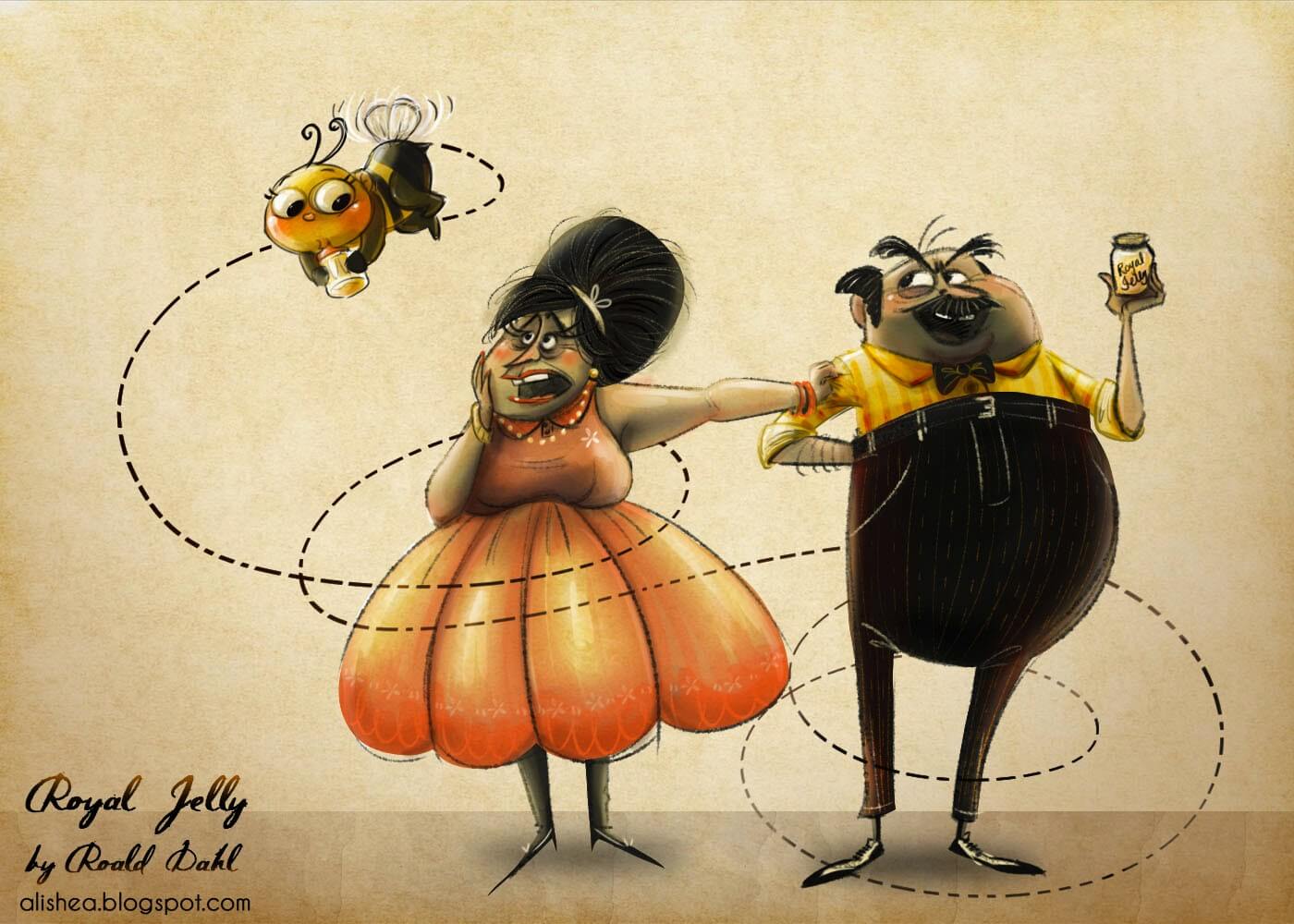 Are you ready for the Queen?